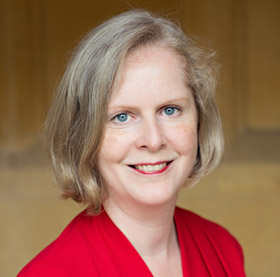 As negotiations on Brexit continue between the UK and Europe, more and more complex legal issues are thrown up around security, the Good Friday Agreement and data protection among others.  But the effect of Brexit on British Overseas Territories and Crown Dependencies is often forgotten.

Island Rights Initiative Director, Susie Alegre, spoke to BBC Radio 4’s programme “Brexit: A guide for the Perplexed” about the potential for future problems to arise down the line in the forgotten places of Brexit, not least the impact of losing EU citizenship for people in small island communities.  Listen to the programme here

Sorry, the comment form is closed at this time.